Azerbaijan is situated at the eastern side of the Transcaucasia on the shores of the Caspian Sea. Azerbaijan is the largest country of the South Caucasus, city of Baku is the capital and the country’s largest city. The Azerbaijani government seeks to develop the country’s IT market, having launched education and e-government programs, increased digital resources available to schools and universities outside of Baku, and expanded e-services.

Azerbaijan has been actively developing its satellite services to build its regional commercial telecommunications capacity. Azercosmos, Azerbaijan’s space agency, successfully obtained and launched U.S- produced telecommunications satellites in 2013 and 2018. Companies with expertise in satellites many benefit from Azercosmos’ interest in acquiring new capabilities. The annual Bakutel IT expo provides global companies an opportunity to reach potential customers and investors throughout the Eurasian region.

During the meeting our partners and customers able to get knowledge and experience from biggest companies which is working in different sphere of IT industries.

Motorola Solutions was sharing new systems for safety and security of Azerbaijan Railways and State Security of the Republic of Azerbaijan. Avigilon explained the solutions in video analytics, cloud security cameras and access control for Heydar Aliyev International Airport and Governmental projects. 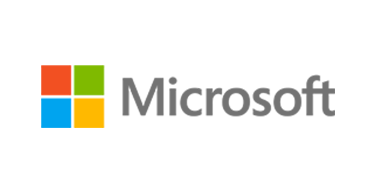 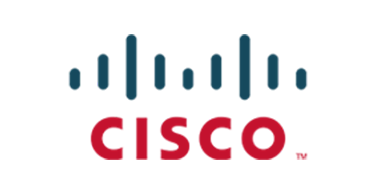 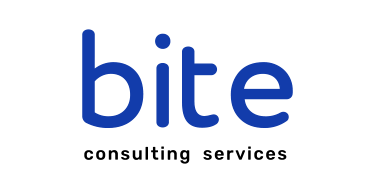 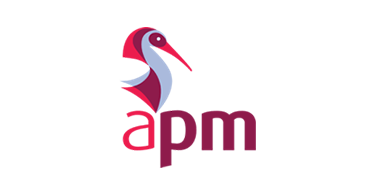 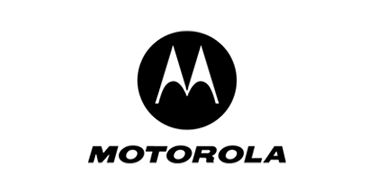 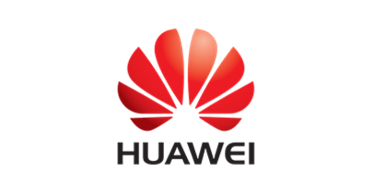 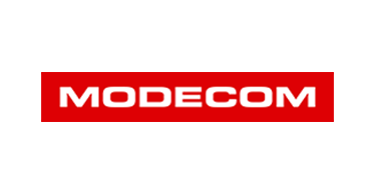 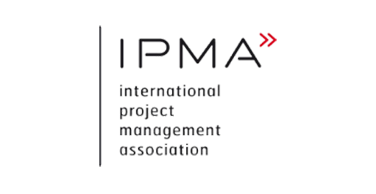 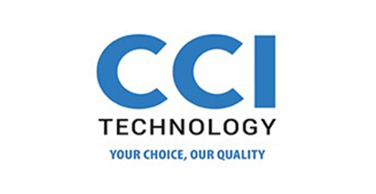 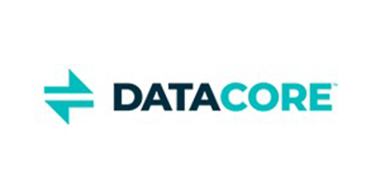 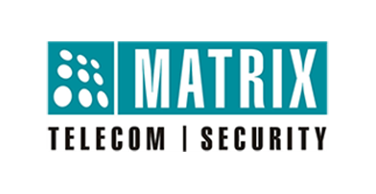 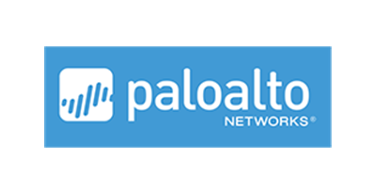 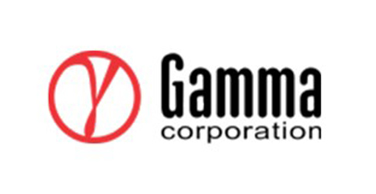